How diabetes increases the risk of heart disease 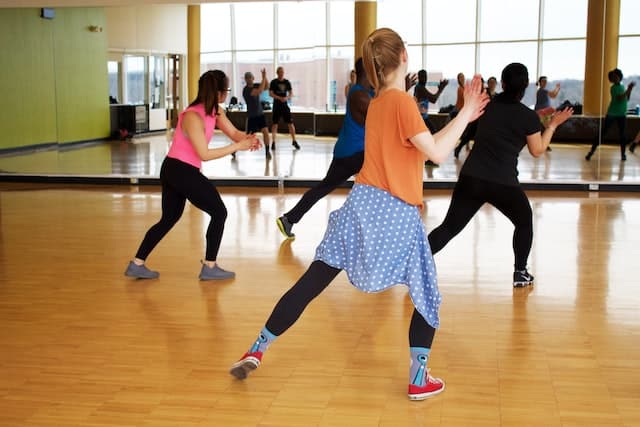 Diabetes in Women Can Lead to Earlier Cardiovascular Risk

A decade before women, males typically develop heart disease in their 40s and 50s. But for diabetic women, this is typically not the case. The cardiovascular risk starts early for diabetic women. Premenopausal women who have diabetes lose a lot of the protection they would otherwise receive from estrogen.

Heart disease and diabetes in women

Cardiovascular risk is significantly influenced by the level of blood glucose or blood sugar, as well as by how much it adheres to red blood cells and restricts the blood’s ability to carry oxygen. The haemoglobin A1C test is a crucial way to assess blood sugar levels over a three-month period.

One of the proteins that carries oxygen in the blood is haemoglobin. Diabetes is a condition that affects both major and small blood vessels, including the coronary arteries (such as arteries that carry blood to nerve endings and kidneys). Diabetes may have an impact on the cardiovascular system through disturbing the body’s oxygenation by glucosylating blood proteins and attaching glucose to them causing the clumping of proteins that carry cholesterol, such as LDL (bad) cholesterol, which increases the formation of plaque in the vessel walls, producing fatty acids that can eat away at blood vessel proteins, a major contributor to blood vessel inflammation, which has a substantial role in accelerating the onset of atherosclerosis.

Factors at risk for developing diabetes

The precise causation of diabetes is not entirely understood. However, there are a number of risk factors for developing diabetes, some of which are more prevalent in women:

High blood sugar levels are associated with diabetes symptoms. An oral glucose tolerance test can accurately detect blood sugar levels when symptoms and/or risk factors are present. To ensure proper measurement, this is actually a set of tests conducted over several hours.

The degree of diabetic symptoms can range from mild to severe depending on when it is discovered. Symptoms of high blood sugar include:

The conditions linked to diabetes must often also be treated. It’s crucial to carefully and regularly control weight, nutrition, and exercise because many diabetics are overweight or obese.

In order to effectively manage diabetes and its accompanying illnesses, open and honest communication between the patient and the primary care physician is crucial. This is due to the sensitivity of discussing weight issues and the variety of ways that people perceive the term “fat.”

Sometimes all that is required to control blood pressure, sugar, insulin, and cholesterol levels is to reduce calorie, fat, salt, and sugar intake and add supervised exercise programmes. In other cases, it can be necessary to introduce any of a wide range of drugs. Everything relies on the patient’s health, the patient’s condition, and the severity of their diabetes.

The Difficulty and Value of Leading a Healthy Life

For persons with limited spare time, packaged food heavy in sugar, calories, and salt is affordable, very accessible, and very alluring. But it’s crucial to make the effort to reduce portion sizes, adhere to a balanced diet, and incorporate physical activity into a daily routine in addition to taking the time to understand your hereditary risks and acknowledge your unique situation.

It’s crucial to be preventive and discuss diabetes and its companion diseases, such as hypertension and cholesterol issue, with a primary-care doctor.